The England family, Evergreen Cemetery, and the Evergreen Cemetery Benevolent Society cordially invite you to join us in honoring John Charles England, whose remains will be laid to rest after 75 years.
John Charles England,  a 20 years old Navy ensign, woke that Sunday morning filled with anticipation. His young bride and three week old daughter, who he had yet to meet, were on their way to visit  from the states.  The exact date was December 7, 1941. 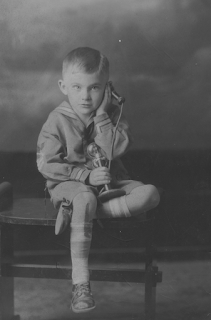 Posted by Dianne Hartshorn at 1:19 PM No comments: